The industry is facing increased economic and environmental pressures and, in some areas, new nitrate vulnerable zone legislation.

The efficient use of farmyard manures and slurries, therefore, has never been more important.

Injecting slurries has many advantages - increasing nitrogen content can increase the value of the slurry by as much as 25 per cent compared to top-spreading where up to 80 per cent of the available nitrogen is lost via ammonia being released into the atmosphere.

Shallow injection can reduce this to less than 20 per cent as much more of the available nitrogen is captured. Injection also reduces the chance of water courses being polluted by slurry run-off and reduces odour problems. With NVZ rules making slurry spreading even harder, injecting slurry rather than topspreading it is likely to become more prevalent in future.

Whatever option you choose, your best choice is to contract out your slurry operations to RG Contracting. 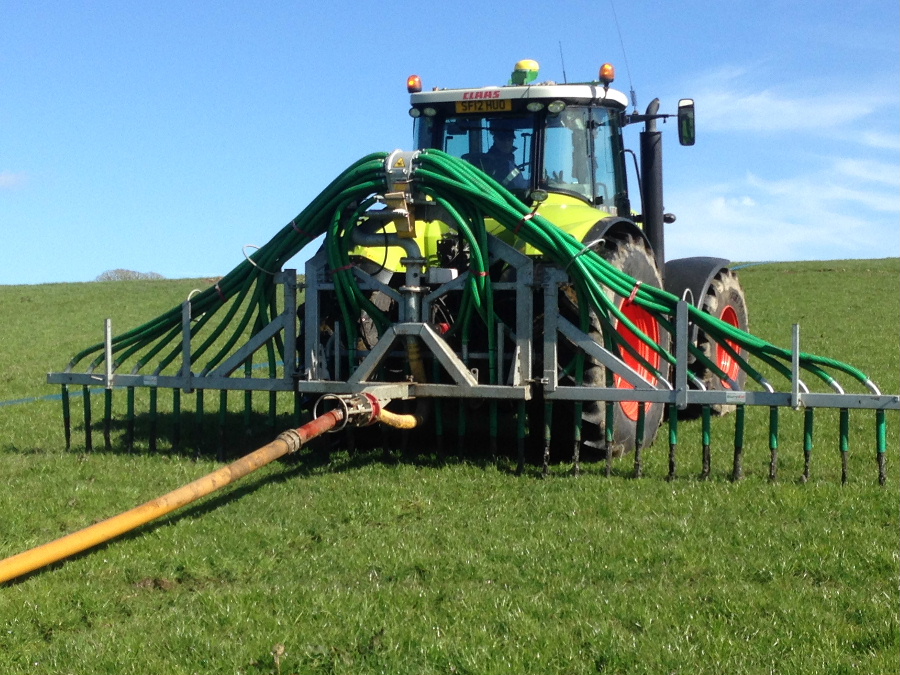